Where do you live? 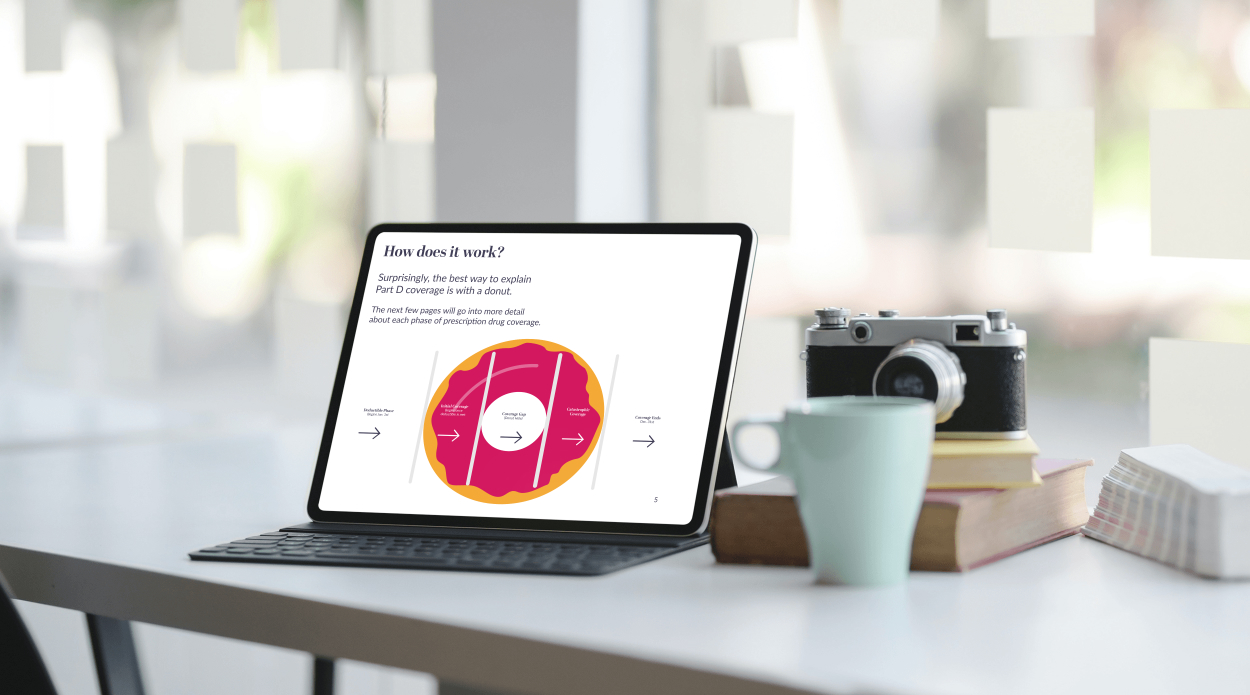 Medicare Part D is a beast.

In fact, we find that there are more questions about Part D prescription drug coverage than any other Medicare-related topic. And it makes sense as to why. Prescription medication costs are rising at scary rates and Part D coverage details are all kinds of confusing with different coverage tiers and dollar amounts.

We’ll do our best to straighten this up for you.

The Part D enrollment window follows the same timelines as enrolling in Medicare Advantage Plans. This means that you can enroll in Part D plans at specific times of your life and/or times of the year.

If you’re looking to enroll in a Part D plan when you turn 65, you can enroll:

If you have a qualifying event, meaning you retired from work and are moving off your employer’s (or spouse’s employer) group plan, you can pick up your Part D without penalty when you enroll within the same Part B timelines. We have a whole article on these timelines here: Medicare Timelines

This is important because should you choose not to enroll in Part D when you should, and a medical emergency comes up with high drug costs, you are responsible for 100% of those costs until you are able to enroll in a plan between January 1 and March 31 of the upcoming year. This can be devastating.

We always recommend getting a Part D plan, even if all is well right now and you aren’t on any medications. You never know when life will throw a curve ball and you don’t want to be stuck with 100% of the costs of drugs should something happen.

The annual election period is from October 15th – December 7th of each year. During this time, individuals who have Part D prescription drug plans may make changes to their existing plans. These changes would go into effect on January 1 of the upcoming year.

Is there a Part D penalty?

This penalty is 1% of the average monthly Part D premium per month you choose not to enroll in Part D. As of this writing, the national average monthly premium is about $43.07. That means that if you put off enrolling in Part D for 24 months, you will have a 24% Part D penalty added to your regular Part D premium for the rest of your life. 24% of the $43.07 average is $10.34. You would add the $10.34 to the premium of whichever Part D plan you choose to pick up.

Part D premiums are dependent upon the insurance company you choose to use for this plan. They will set the rates. However, for high-income earners, the government adds an extra amount to Part D monthly premiums on top of the regular amount.

Here is a chart of the income levels and the added Part D surcharge: Part B & D Income Levels

The 4 Phases of Part D Coverage

Now, let’s dive into Part D prescription drug coverage. It is best to cover this by breaking it down into four separate phases, and we’ll discuss each one:

The first phase of any Part D plan is the deductible phase.
Deductible dollar amounts will vary based on the plan you choose with the maximum being $445 (in 2021).

You are responsible for 100% your deductible amount before your Part D plan will start paying for any prescription drug costs. However, many plans will waive the deductible if you are only using generic medications, and this is a wonderful benefit to take advantage of.

If you’re taking non-generic medications, you’ll be subject to that deductible until you meet it and head into the Initial Coverage phase.

Once you have met your deductible, you enter the initial coverage phase. While here, you will have copays that are specific to your plan coverage.

You remain in the Initial Coverage Phase until the total cost of your deductible, your copays, and the money your plan has contributed add up to $4,130.

The coverage gap is the most notorious phase of Part D coverage because everything changes once you reach the donut hole.

While in this phase, you are responsible for 25% of the drug cost.

In Phase 2, your deductible, copays, and the amount the insurance paid all contribute to your $4,130 level to move out of that phase. To get out of the Coverage Gap, only your payments and a discount amount from drug manufacturers (usually 50% of the drug cost) are what count toward your totals.

Once the amount you’ve paid (deductible, copays, coinsurance) and the manufacturer discounts add up to $6,550, you can move into the last phase of drug coverage.

While in the Catastrophic Coverage phase, you pay the greater of:

There is no out-of-pocket maximum nor is there a way to get out of this phase until January 1st of the next year where everything resets and you go back to Phase 1 : The Deductible Phase.

Part D is so complex and there are several other exceptions and intricacies that just can’t be covered in an article like this. We’d need to write an entire book (and we just might).

Please, don’t hesitate to call us with your specific situation and we’d be happy to find out what would work best for you to help alleviate the costs of drug coverage. 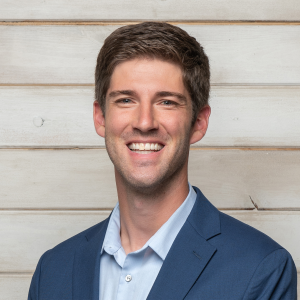 Erik is the Chief Marketing Officer at 90daysfromretirement.com 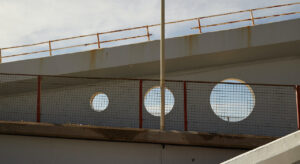 Medicare covers a lot, but unfortunately, there are several coverage gaps that leave you exposed to serious financial risk. It 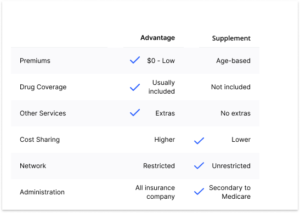